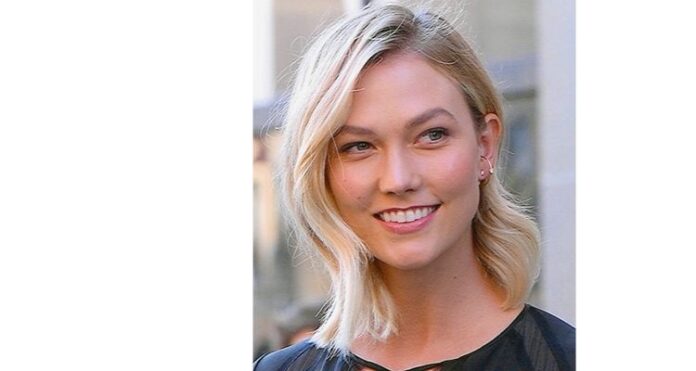 Today, we are going to discuss one of the world’s most renowned catwalk models, the face of some top brands and fashion houses in the world and Victoria’s Secret Angel – Karlie Kloss. Not just a top model, she is also an entrepreneur and a philanthropist. She started her career as a model but also discovered her passion for technology, entrepreneurship & storytelling. Karlie Kloss has an official website called www.karliekloss.com where you can check everything about her.

The early life of Karlie Kloss.

A well-known American Fashion Supermodel, Karlie Elizabeth Kloss was born on August 3, 1992, in Chicago, Illinois. She is regarded as one of the most beautiful models in the fashion industry. Karlie was destined to be born to Tracy, who is a freelance director, and Kurt Kloss, who is an emergency physician. Danish, German and Polish is the ancestry of her family. She’s grown up with her three sisters Kristine Kloss, Kimberly Kloss, and Kariann Kloss. In 2002, Kloss started classical ballet studying at Caston’s Ballet Academy. As she was too tall to dance, the teaching helped her professionally to excel as a model. Kloss finished school at Webster Groves, Missouri, in 2011 and was the cheerleader of the school. She enrolled in the Gallatin School of Individualized Study of New York University in September 2015.

The career of Karlie Kloss.

As she walked in St Louis charity fashion show, Kloss was discovered by scouts Jeff and Mary Clarke. Two years later, The Elite Model Management signed her. In New York Kloss made her catwalk debut for Calvin Klein. In her first season, she also walked for Alexander McQueen, Sonia Rykiel, Valentino and Gucci. Kloss has landed her first Teen Vogue cover in February 2008. Her first big modelling job was for  Abercrombie kids followed by more than 60 international runway shows for top brands. She debuted at the Underground Fashion Show in Victoria in 2011. Between 2011 and 2014, she was Victoria’s Secret Model.

Kloss is also a technology and programming enthusiast. In 2014, she learned coding and launched “Kode With Klossy.” She noted that girls need to be trained to become technology pioneers and there are infinite possibilities in the field of coding. Her company runs free summer camps for young girls where they get introduced to the magic of computer programming and software engineering. A total of 1000 scholarships were offered to young girls in 25 different cities in 2018 by Kode With Klossy.

Religion –  She was converted to follow Judaism to marry Joshua Kushner.