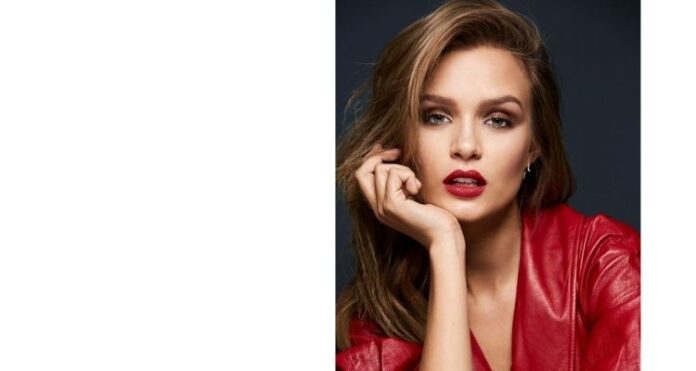 Josephine Skriver is a glamorous model from Denmark. She has made a mark with her modelling skills and beauty in the international fashion world. In this blog, we are going to discuss how this model earned her spot as one of the fastest rising models worldwide and also take a glance on her relationship, personal life, net worth and family.

The early life of Josephine Skriver.

Born on 14th April 1993, Josephine Skriver-Karlsen is a renowned Victoria’s Secret Model from Denmark. You’ll be shocked to know that she was born to a mother who is lesbian and a father who is gay. She was born to a mother who is an IT analyst and a father is a marine biologist. She is an IVF baby to gay parents. Being a child to gay parents, she is very broad-minded and serves as a fervent advocate of the LGBT community. She was born and raised n Copenhagen, Denmark.

At the age of 15 years, when was on a holiday to New York with her soccer club, Skriver was discovered and approached about her modeling potential. She was then signed by Unique Models, an international modelling firm in Copenhagen. As a result, other organizations outside of Denmark contacted her. She launched her modelling career in 2011 when she finished school. At just 24, she walked the ramp for luxury designers and brands and was the focus of some of the most successful fashion houses’ promotional campaigns. Apart from modeling, Josephine Skriver is a soccer player.

What is Financial Spreading? Challenges And Solutions

What is Financial Spreading? Challenges And Solutions